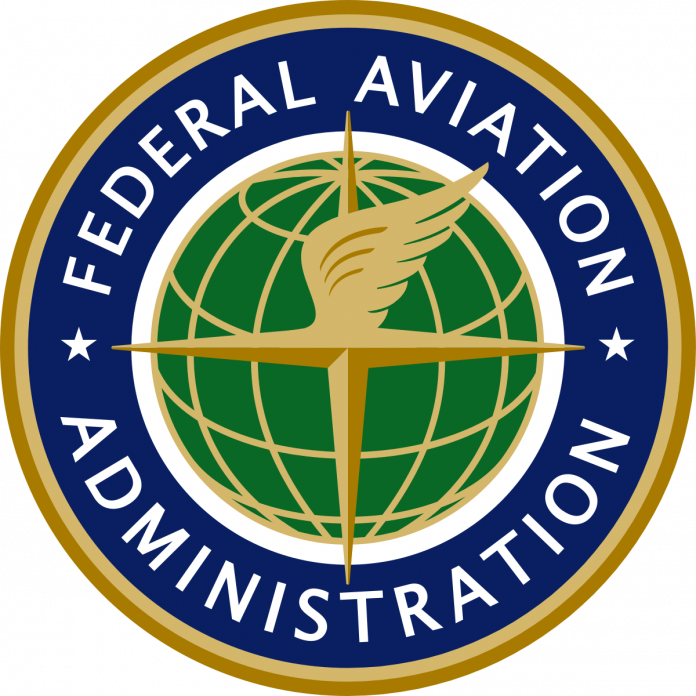 The Federal Aviation Administration on Thursday evening issued an emergency order that bars U.S. aircraft from an overwater area of Iranian airspace amid increased U.S./Iran tensions, according to Reuters.

The order covers a Tehran-controlled section over the Strait of Hormuz and Gulf of Oman. The agency also issued a separate advisory to operators that said the nearest civil aircraft was within approximately 45 nautical miles of the drone Iran shot down this week.

“There were numerous civil aviation aircraft operating in the area at the time of the intercept,” the FAA said, according to Reuters. The agency added that it is concerned about military activity in close proximity to civil aircraft routes.