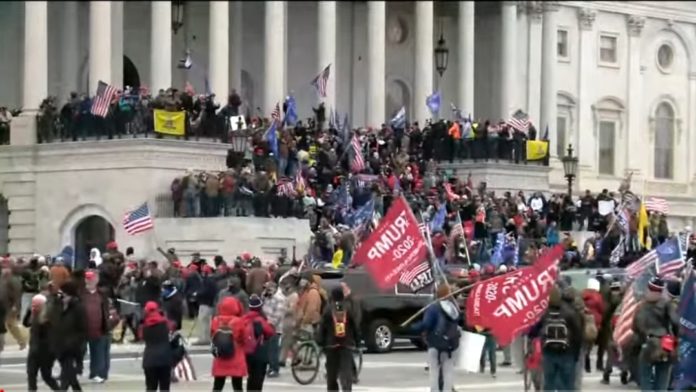 There is “strong evidence” that the mob that stormed the U.S. Capitol last week aimed to “capture and assassinate elected officials,” federal prosecutors said in court documents.

The remarks came in a motion prosecutors filed late Thursday in the case against Jacob Chansley, the Arizona man who took part in the insurrection while sporting face paint, no shirt and a furry hat with horns.

Prosecutors say that after Chansley climbed up to the dais where Vice President Mike Pence had been presiding moments earlier, Chansley wrote a threatening note to Pence that said: “It’s only a matter of time, justice is coming.”

Pence and other congressional leaders had been ushered out of the chamber by the Secret Service and U.S. Capitol Police before the rioters stormed into the room.

“Strong evidence, including Chansley’s own words and actions at the Capitol, supports that the intent of the Capitol rioters was to capture and assassinate elected officials in the United States Government,” prosecutors wrote in their memo urging the judge to keep Chansley behind bars. 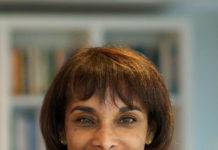 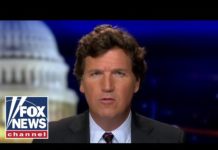 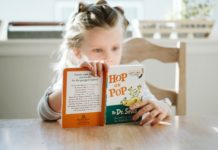