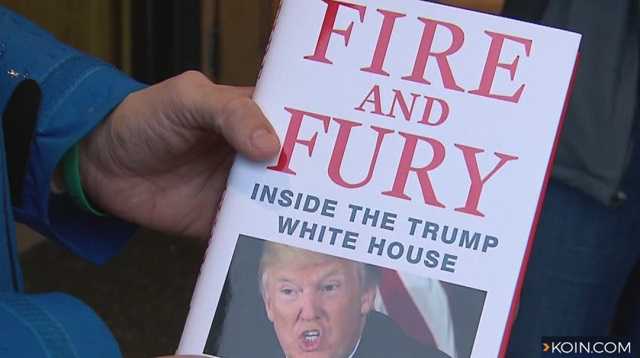 In a new book by Michael Wolff, the author and journalist claims President Donald Trump accused Jewish people of flipping loyalty, especially in reference to his former Jewish associates.

According to the excerpt from the book, which was obtained by The Guardian a week before its publication date, Trump made this remark after Michael Cohen, Trump Organization accountant Allen Weisselberg and American Media CEO David Pecker all made cooperating plea deals with Mueller’s team.

All three are of them are Jewish.