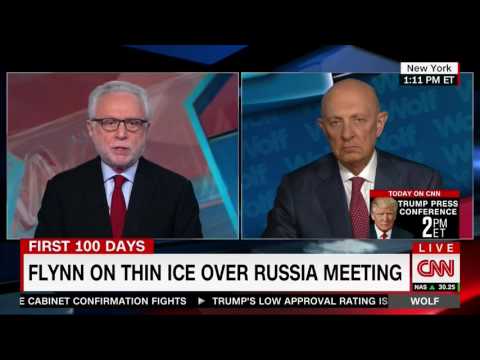 Tehran might be a “relatively short time away” from having a nuclear weapon, a former CIA chief said on Monday.

“Iran is a very serious problem already and will be a much bigger one very shortly,” James Woolsey — who served as a senior adviser to President Donald Trump during the 2016 general election campaign and pre-inauguration transition period — told CNN’s Wolf Blitzer.

Asked about Iran’s compliance with the July 2015 nuclear deal, Woolsey — the head of the CIA from Feb. 1993 to Jan. 1995 during former President Bill Clinton’s first term in office — stated, “I think that the chance that the Iranians are keeping their word is about as close to zero as diplomatic relationships go.”

Watch the full CNN interview with Woolsey below (the Iran-related portion begins around 5:30):