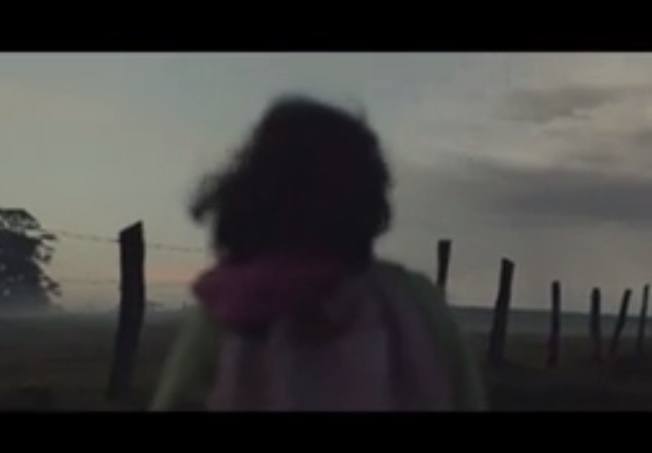 An ad that ran during the Super Bowl reportedly had to be edited down from a “more controversial” version after Fox refused to broadcast it. In its original form, a Mexican mother and daughter come across an imposing border wall. The version that aired on television instead showed a barbed-wire fence.

“Ignoring the border wall and the conversation around immigration that’s taking place in the media and at every kitchen table in America just didn’t seem right,” said Rob Shapiro, the chief client officer at Brunner, the agency that worked with 84 Lumber to come up with the ad. “If everyone else is trying to avoid controversy, isn’t that the time when brands should take a stand for what they believe in?” Schapiro added, “Fox would not let us air ‘the wall.’” The new ad is called “The Journey Begins,” and it ends with the mother and daughter holding hands.