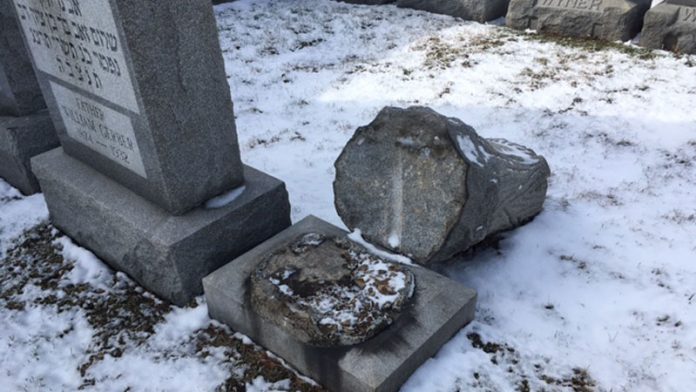 More than a hundred bomb threats made to Jewish groups in the U.S. and U.K. since Jan. 7 are believed to be linked, investigators said Thursday. Scotland Yard and the Federal Bureau of Investigation are collaborating to probe the threats, which have reportedly been made over the phone by men and women with American accents using an electronic scrambler to distort their voices. At least 140 such threats have been made to Jewish centers in the U.S. alone, Jewish community leaders told Reuters. Although the callers claim there is an improvised explosive outside the building in each call, no bombs have been found in either country’s facilities.