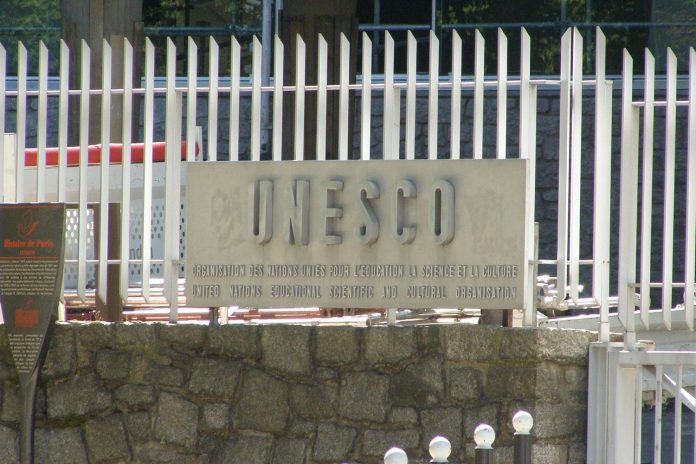 The United Nations cultural body UNESCO, which has passed several anti-Israel resolutions during the last year, is likely to elect Iran’s permanent delegate to UNESCO as the agency’s new chairman.

The Iranian delegate, Ahmad Jalali, is currently the only candidate for chairman of UNESCO’s Executive Board, which consists of 58 countries and is responsible for implementing resolutions adopted by UNESCO’s General Conference.

Israel and the US oppose Jalali’s candidacy and are working behind the scenes to encourage other UNESCO delegates to vie for the position.

Israeli Ambassador to UNESCO Carmel Shama Hacohen said that “electing an Iranian envoy as the chairman of the UN cultural and educational organization is completely absurd,” Israel Hayom reported. Hacohen added, “In UNESCO any absurdity could become a disturbing reality.”

“Until now, UNESCO has been a source of mediation and mitigation,” Hacohen said. “Suddenly a representative of the ayatollahs, who represents the complete opposite of everything this organization stands for, will stand at its helm.”

Meanwhile, UNESCO’s General Conference will also hold an election to replace the agency’s Director-General Irina Bokova. All of the current candidates for the position are from Arab countries, including Saudi and Moroccan frontrunners. Bokova is Bulgarian.