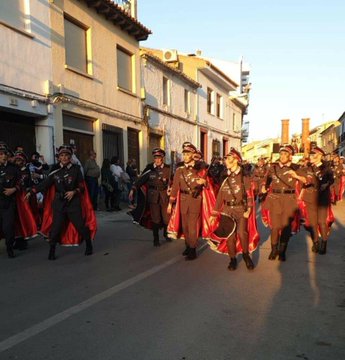 The Israeli Embassy in Spain condemned on Tuesday a display at a recent parade in the town of Campo de Criptana for “banalizing the Holocaust.”

For the performance, some members of the Asociacion Cultural El Chaparral de Las Mesas’ carnival troupe portrayed marching Nazi soldiers, while others dressed up as Jewish concentration camp inmates, who danced to contemporary disco music while waving Israeli flags.

While the troupe said the show — titled “Holocausto” — was meant to honor the victims of the Nazis, it largely aroused shock and disapproval.

“We condemn the vile and repugnant representation banalizing the Holocaust at the Carnival of Campo de Criptana, making fun of the six million Jews killed by the Nazis,” the Israeli Embassy in Madrid tweeted. “European countries must actively combat antisemitism!”

The Spanish newspaper El Pais reported that the Israeli embassy had reached out to the local municipal council seeking an explanation.

On Monday, the troupe posted on Facebook a picture of its parade float, which on its front included an inscription reading, “In memory of the six million Jewish men, women and children who perished in the Holocaust and those who suffered persecution and extermination because of their race, sexual orientation, religion, ethnicity or political ideas.”

And back in January, the troupe had announced its intention to honor “the millions of people who, unjustly, died in the extermination that took place during World War II.”

“We present this issue as a mere historical fact, without pretending to make any kind of political allusion, or that could be offensive or hurtful for someone,” it stated at the time.

Anti-Defamation League (ADL) CEO Jonathan Greenblatt tweeted, “The participants’ purported good intentions are completely lost with this wildly inappropriate display. Evoking Holocaust imagery like this is disrespectful at best and dehumanizing at worst to the victims of the Shoah. An apology should be forthcoming.”

The controversy in Spain erupted as another European country, Belgium, continued to face criticism for an antisemitic parade that took place in the city of Aalst over the weekend. 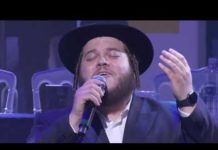 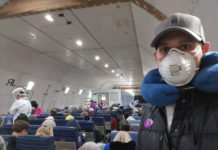 Israeli Coronavirus Patient Describes Symptoms as ‘Like a Normal Flu’ 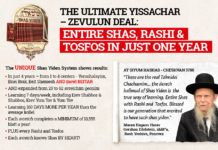