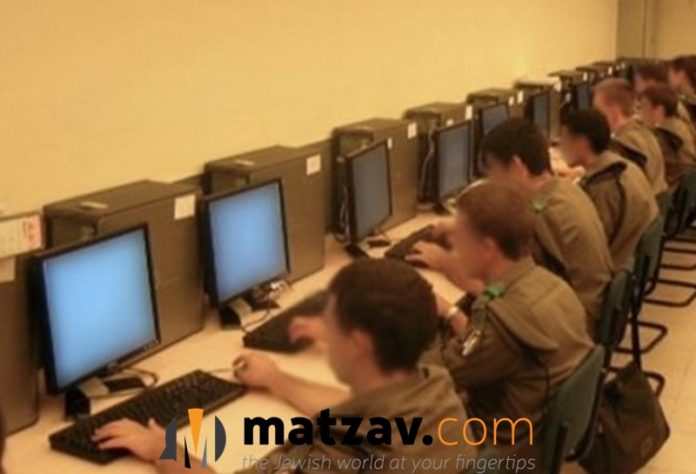 The recruitment program will be similar to the IDF’s existing Garin Tzabar program, which caters to Jews who choose to immigrate to Israel and serve in the army. The new program has been dubbed Garin Lotam.

In recent days, the IDF launched a marketing initiative to attract potential recruits from the U.S. In May, the military is expected to convene its first orientation seminar for those who show interest. At the seminar, the potential recruits will undergo initial screenings, and those who pass will be brought to Israel this summer.

For six months, the recruits will participate in a “Masa” program that will combine learning about Israel with technological content from the Computer Service Directorate. In March 2018, the recruits will enlist and will be assigned to tasks based on their abilities. The most sought-after assignments, suitable for the most highly qualified recruits, are in the field of cyber defense.

IDF officials stressed that the first installment of the Garin Lotam program is experimental, and that initially, only around 30 potential recruits will arrive from the U.S. They said that if the pilot is successful, it will be expanded.

Garin Lotam is being established in conjunction with Big Idea, an international technology summer camp in Israel. The Nefesh B’Nefesh aliyah organization and Israel’s Immigrant Absorption Ministry are also involved with the initiative. JNS.ORG