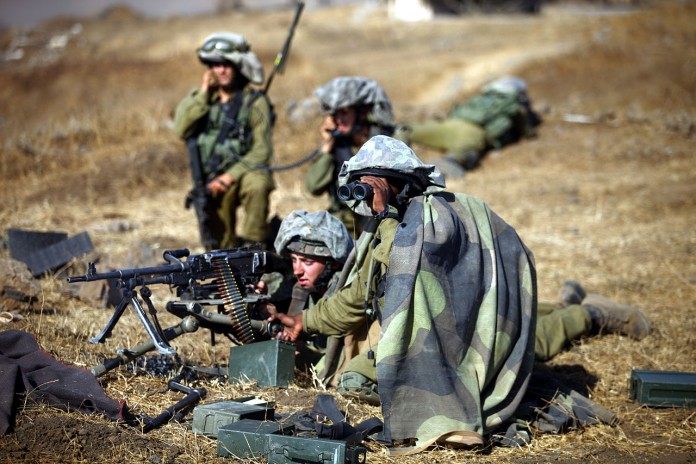 To date, business owners who serve in the reserves have been reimbursed according to their average monthly earnings. Now, the defense ministry said self-employed Israelis will receive an additional 25 percent above that average for time spent in military service.

“The defense ministry and the IDF are well-aware of the fact that reservists play a central, critical role in the IDF’s ability to protect the State of Israel,” said Liberman. “So we are working on a variety of channels for the benefit of the entire reserve apparatus in general, and especially for individual reservists.

The move, which followed on a proposal by MK Ofer Shelah (Yesh Atid), is intended to offset financial losses accrued as a result of time spent in reserve duty. The additional payment will be added automatically to reservists’ salaries, up to the maximum reimbursement set by law.