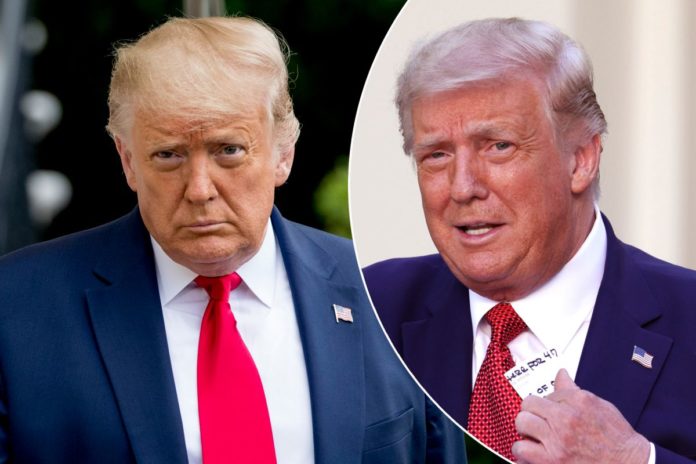 Investors should position for the rising odds of President Donald Trump winning re-election, according to JPMorgan Chase & Co.

Betting odds that earlier had Trump well behind challenger Joe Biden are now nearly even — largely due to the impact on public opinion of violence around protests, as well as potential bias in polls, said strategist Marko Kolanovic.

Based on past research, there could be a shift of five to 10 points in polls from Democrats to Republicans if the perception of protests turns from peaceful to violent, he said. People giving inaccurate answers could artificially skew polls in favor of Biden by 5%-6%, he added.