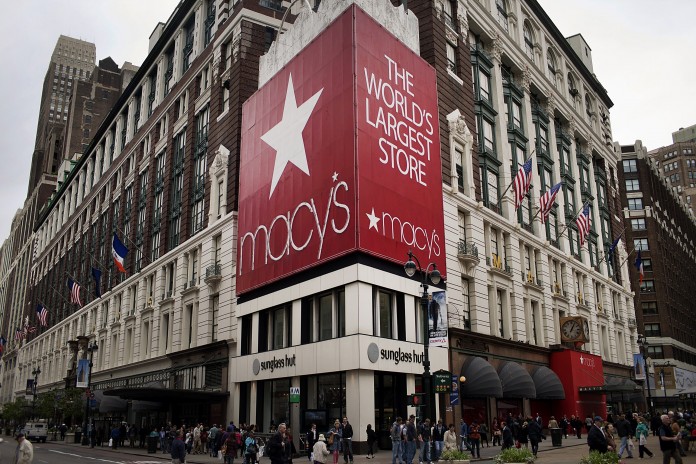 One year ago, Trump upended American politics when he declared he was a candidate for president.

Macy’s promptly declared it was cutting ties and dumping Trump’s clothing line because of “disparaging” remarks about Mexicans.

Trump fired back, declaring the company supports illegal immigration. His supporters even shredded their Macy’s credit cards and tens of thousands called to complain about the company’s cave to political correctness. Trump himself also called for a boycott of the company.

From the vantage of June 2016, it appears Trump has had the last laugh.

Trump is now the presumptive Republican candidate for president of the United States. Meanwhile, Macy’s stock price has plummeted.

When Trump first called for the boycott on July 1, 2015, Macy’s stock price stood at $67.82 per share. In less than a year, the stock has lost more than half its value, now standing at just over $31 a share.

And the company’s problems go beyond its stock price.

It reportedly is suffering a year-over-year operating income decline of 40 percent, a 4.4 percent drop in revenue, and a comparable-sales decline of 3.2 percent. Experts claim the company’s decline is as dire as anything suffered during the economic crisis of 2009. Read more at World Net Daily.