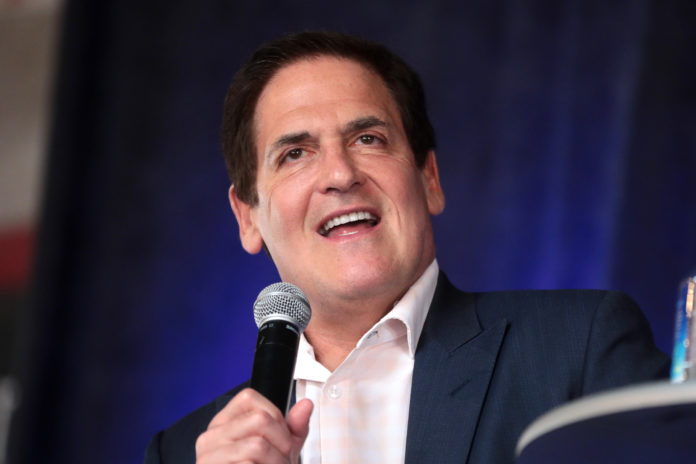 Mark Cuban told Fox News host Sean Hannity that he will vote for presumptive Democratic nominee Joe Biden over President Trump in November, arguing that Trump “only wants to run a campaign” while Biden “wants to run a country.”

“Do you believe that he has the strength, the stamina, the mental acuity, the alertness to be taking on what is the toughest job in the world, being the president of the United States?” Hannity asked. “Do you in your heart believe he does?”