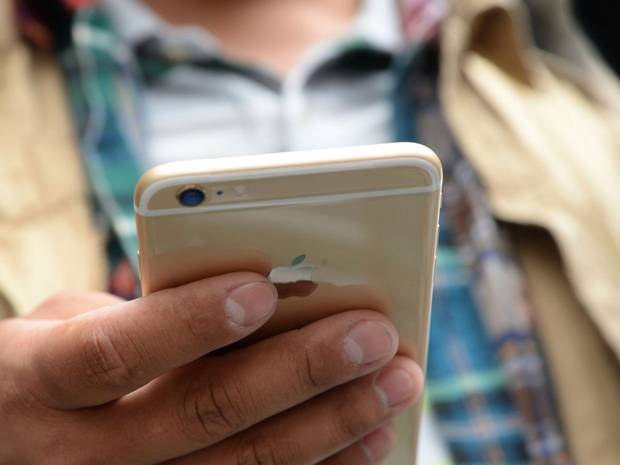 A split federal appeals court ruled Tuesday that police do not need a search warrant before obtaining cell-tower location data that can trace the long-term movements of a suspect’s mobile phone, while conceding that the law had come “unmoored” from society’s notions of privacy.

The full U.S. Court of Appeals for the 4th Circuit, whose jurisdiction includes Virginia and Maryland, ruled 12 to 3 that police can obtain “cell site” location information — or CSLI — under decades-old rules that allow authorities to collect business or “third party” records, such as banking transactions or numbers dialed from a landline phone, with a court order.

“The Supreme Court may in the future limit, or even eliminate, the third-party doctrine. Congress may act to require a warrant for CSLI. But without a change in controlling law, we cannot conclude that the Government violated the Fourth Amendment in this case,” Judge Diana Gribbon Motz wrote for the majority.

Motz said that arguments by two men convicted in armed robberies around Baltimore — who believed search warrants should be required for the collection of their cell-tower location data — would conflict with established Supreme Court doctrine and recent rulings by federal appellate courts in Florida, Cincinnati, New Orleans and Philadelphia.

The Maryland defendants, Aaron Graham and Eric Jordan, argued that investigators’ gathering of seven months’ of phone records — including an average of 130 neighborhood location data points per day over 221 days — amounted to “dragnet surveillance” revealing patterns of their lives. Police seeking the phone records were not required to show a judge probable cause that a crime had been committed, as needed for a search warrant.

Joined in dissent by judges Henry F. Floyd and Stephanie D. Thacker, Judge James A. Wynn Jr. criticized the “extraordinary breadth” of the decision, which he said expanded third-party doctrine even as the “Fourth Amendment, necessarily, is in retreat.”

Wynn wrote that CSLI is different from other data because it is not “voluntarily conveyed” by phone users, who probably are unaware that they are providing it and do not know which cell towers they are using.

While less precise than GPS satellite data, cell-tower data is generally collected whenever a cellphone user texts, calls, checks email, or seeks weather or other location-based information. Wireless providers log records on which tower a phone uses, revealing a person’s location within a few feet or miles depending on the density of towers.

“I suppose we can also expect no privacy in data transmitted by networked devices such as the ‘Fitbit’ bracelet, which ‘can track the steps you take in a day, calories burned, and minutes asleep,’ ” or other devices that can track an individual’s temperature, heart and breathing rates, and blood hemoglobin levels, Wynn said in a footnote.

Tuesday’s ruling overturned a split decision from August by a three-judge panel that found that accessing location information without a warrant for an “extended period” is unconstitutional because it allows law enforcement to trace a person’s daily travels and activities across public and private spaces.

Several civil liberties groups and privacy advocates joined the lawsuit, including the American Civil Liberties Union, the Center for Democracy and Technology, the Electronic Frontier Foundation and the National Association of Criminal Defense Attorneys.

“Because months’ worth of cellphone location data can reveal extraordinarily private details of a person’s life, the right way to protect people’s privacy interest in that information is to require a warrant,” said Nathan Freed Wessler, a staff attorney with the American Civil Liberties Union. “The 4th Circuit’s decision is not the last word on this issue. Other appellate courts will surely address these questions soon, and the Supreme Court may well need to weigh in.”

U.S. Attorney Rod J. Rosenstein of Maryland said the opinion puts the 4th circuit “in accord with all other federal circuits that have examined this issue,” adding that authorities obtained cell-site information after showing a judge that it was “relevant” to a criminal investigation under the Stored Communications Act.