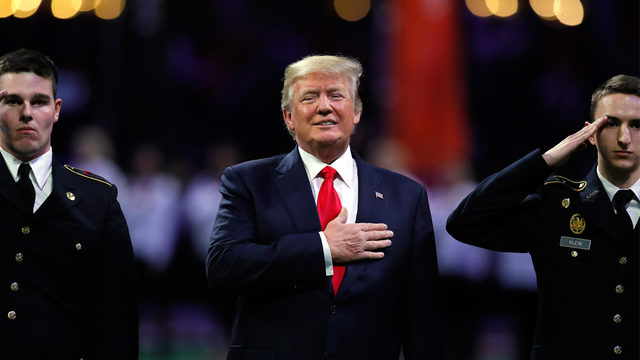 More than half of likely voters think President Donald Trump is doing a good job, according to a new poll.