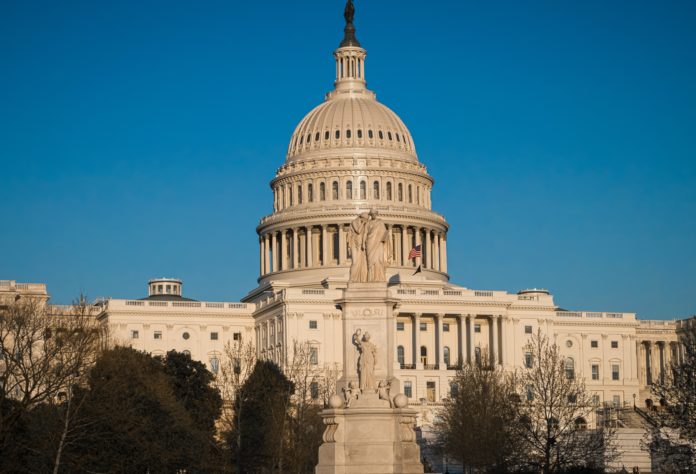 The new redrawings of congressional maps are starting to surface, and things are looking more contorted than ever. The New York Times reports that in accordance with the new district maps drawn by state officials, Republicans appear likely to flip at least five seats in what’s an already closely divided House.

Both parties have contributed to the gerrymandering, but Republicans carry most of the weight, which serves as a forecast of which party will control the House of Representatives following the 2022 midterm elections. So far, the Times reports that Republicans have a leg up for seats in Iowa, North Carolina, Texas, and Montana, and they only need to flip five Democratic-held seats in order to claim the majority. Read more at The New York Times.