Reince Priebus, set to be the White House chief of staff under Trump, called such criticism “very political, very unfair” during an interview Sunday morning with Martha Raddatz on ABC’s “This Week.”

Accusations of racism once kept Sessions from a federal judgeship. He defended himself in front of the Senate Judiciary Committee in 1986, when President Ronald Reagan nominated him to be a judge in the U.S. District Court for the Southern District of Alabama.

“I am not the Jeff Sessions my detractors have tried to create. I am not a racist. I am not insensitive to blacks,” Sessions told the committee during his confirmation hearing, at which one witness testified that Sessions once said he had thought the Ku Klux Klan was “OK until I found out they smoked pot.” Witnesses also testified that Sessions once told a black staffer to be “careful what he said to white folks.”

Preibus said the senator shouldn’t be judged on his words from decades ago. He also called Sessions an “unbelievably honest and dignified man who started his career working against George Wallace.”

In 1966, Sessions campaigned against Lurleen Wallace, who was running for governor to keep the policies of her husband, then-Gov. George Wallace, a staunch proponent of segregation.

“Sen. Sessions has backed Trump’s call to ban Muslims from entering the United States,” Ibrahim Hooper, a spokesman for the Council on American-Islamic Relations, told CNN.

Sessions also has fought legal immigration, calling it the “primary source of low-wage immigration into the United States.”

“What we need now is immigration moderation: slowing the pace of new arrivals so that wages can rise, welfare rolls can shrink and the forces of assimilation can knit us all more closely together,” Sessions argued in a 2015 Washington Post op-ed. 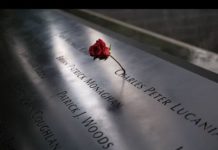 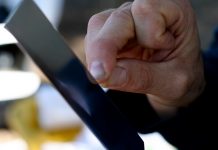 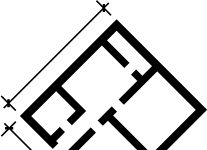