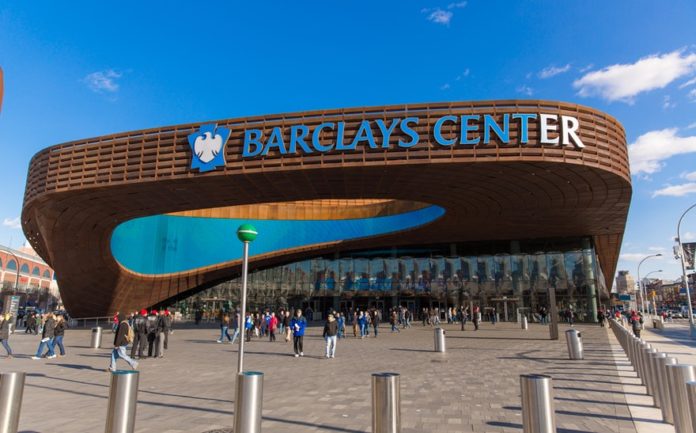 Joe Tsai, the co-founder of Alibaba, is expected to purchase the Brooklyn Nets and Barclays Center in a record $3.3 billion total Friday. Tsai agreed to pay $1 billion last year for 49 percent of the Nets from owner Mikhail Prokhorov, and $1.35 billion in three years for the remaining stake in the team. However, the team transfer is reportedly occurring two years ahead of schedule, according to the New York Post.

In addition to the Nets, Tsai has agreed to purchase Prokhorov’s stake in the Barclays Center, where the Nets play, in a separate transaction. Together, the team and the arena are expected to cost as much as $3.3 billion, including debt, Forbes reports. The previous record sale of a sports team amounted to $2.28 billion when hedge fund manager David Tepper bought the Carolina Panthers last year. Read more at Forbes.