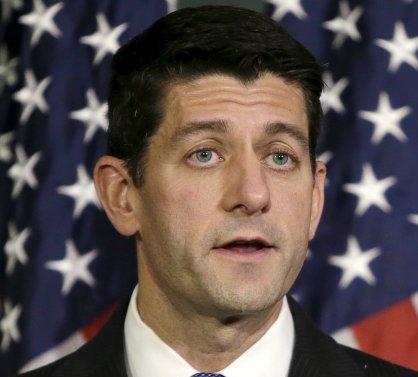 House Speaker Paul Ryan will not ask his fellow Republicans to support presumptive presidential nominee Donald Trump, he said in an interview that will air Sunday on NBC’s Meet the Press, The Daily Beast reports. “The last thing I would do is tell anybody to do something that’s contrary to their conscience,” Ryan said told Chuck Todd. “Of course I wouldn’t do that.” Ryan, who has endorsed Trump but has not held back in criticizing him, also acknowledged that Trump is a “unique” candidate.

“But I feel as a responsibility institutionally as speaker of the House that I should not be leading some chasm in the middle of our party,” Ryan continued. “Because you know what I know that’ll do? That’ll definitely knock us out of the White House.”