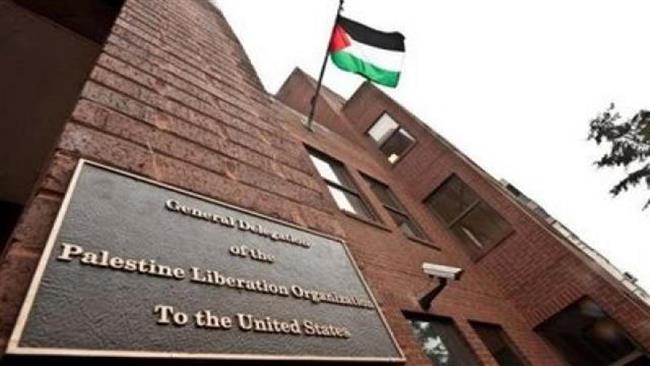 >>Follow Matzav On Whatsapp!<<
The U.S. wants the Palestine Liberation Organization (PLO) to keep its Washington office open and is in talks with Palestinian officials about the issue despite a U.S. decision that could trigger its closure, the State Department said on Tuesday, Reuters reports.
“We’d like for them to be able to keep it open,” Spokeswoman Heather Nauert said Tuesday.
A State Department official on Shabbos had said that under U.S. law, Secretary of State Rex Tillerson could not renew a certification for the PLO office to operate after Palestinian President Mahmoud Abbas called on the International Criminal Court in September to prosecute Israelis for alleged crimes against Palestinians.
{CB Frommer-Matzav.com}