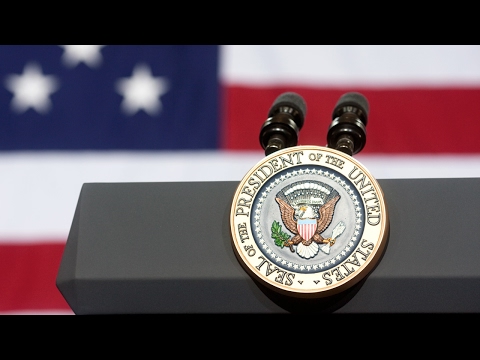 When they act foolishly, they commit a chillul Hashem.

And they put the well-being of our community at risk.

When they act foolishly in front of the entire country and the global media, they don’t only embarrass themselves, they embarrass us.

And when they tick off the leader of the free world, the president of the United States, they don’t only earn enmity for themselves, but jeopardize the relationship with a new president who wants to do the right thing for Jews and for Israel.

There is a good reason that Klal Yisroel has always been exceedingly careful about who is appointed to represent our people at the highest levels of government. This has always been the case.

Today, at the White House, a question was asked that provoked the ire of President Trump. Of course, the intent of the question may not have been the way it came across, but that merely magnifies the importance of having the proper sensitivity, tact and intelligence when operating in such a milieu. In this type of environment, there aren’t always second chances and often very little opportunity for clarification. It is for that reason that every word must be weighed.

And it is for that reason that such a position is not for everyone.

The way we appear, the way we act, the way we talk, indeed every word we utter in such situations, has far-reaching ramifications that impact our community and the world around us.