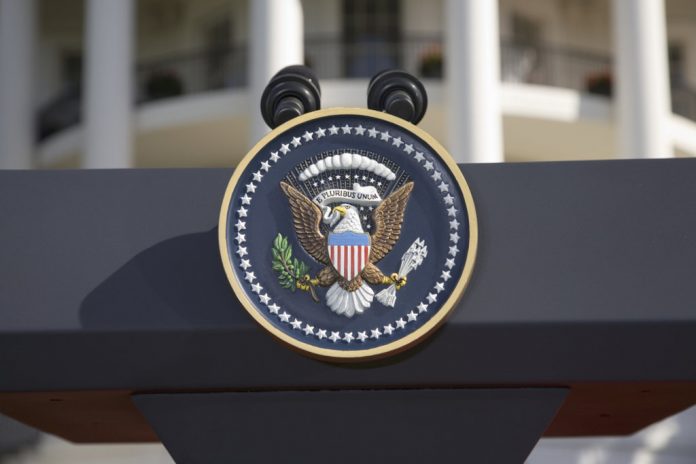 Serbia and Kosovo have agreed to normalize economic ties, U.S. President Donald Trump said on Friday, hailing what he called a “major breakthrough” that would help the two Balkan countries prosper after decades of war and failed negotiations.

Both countries – part of the former Yugoslavia – agreed to freeze talks about normalizing political ties for a year to allow the economic agreement to take root, U.S. officials said.

Trump, speaking in the Oval Office as the leaders of both countries signed the agreement, said Serbia had also committed to moving its embassy to Jerusalem, and Kosovo and Israel had agreed to normalize ties and establish diplomatic relations.

Serbian President Aleksander Vucic told reporters there were still many differences between Serbia and its former province, which declared independence in 2008, but said Friday’s agreement marked a huge step forward.