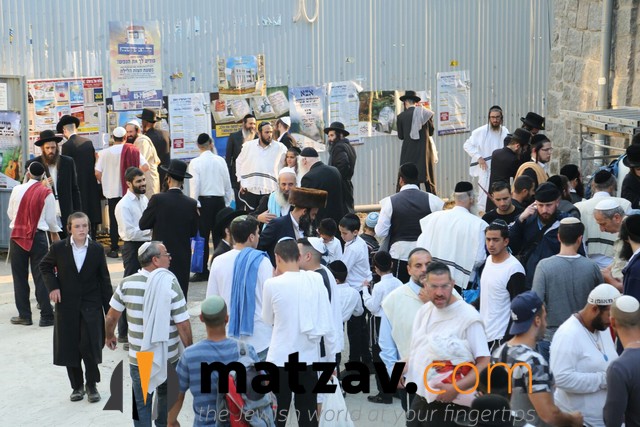 The Ukrainian government will not permit Israelis to make the annual Rosh Hashannah pilgrimage to the kever of Rebbe Nachman in Uman, Ukrainian officials announced Tuesday.

Due to the second wave of the virus in Israel, the European Union has placed the Jewish state on its “red list” of states with whom direct travel is heavily restricted. Ukrainian officials also said the decision was made due to the lack of adequate hospital facilities in and around Uman to handle a major outbreak of the coronavirus.

“We want to make clear that this has nothing to do with politics or anti-Semitism, and we reject any claims which try to present it as such.”