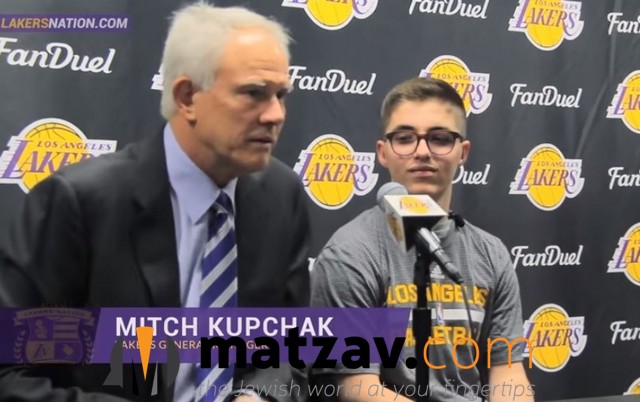 The Los Angeles Lakers might be having a down year on the court, but they’re still making dreams come true off of it. On Sunday, the team announced a new addition to its roster: They signed 18-year-old Yitzi Teichman to a one-day contract, affording him a look at the team very few people get.

SB Nation reports that Yitzi is battling brain cancer, and had a brain tumor removed last year. When he was asked by Make-A-Wish Foundation what his dream was, there was only one answer: to be a member of the Lakers.

The team held an introductory press conference, decked him out in Lakers swag and gave him the chance to shoot with the team and sit courtside. Judging from this video he’s got some accuracy from beyond the arc, too! 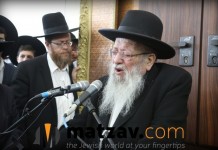