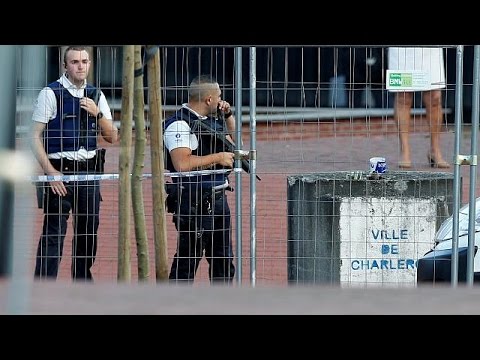 A man wielding a machete and shouting “Allahu Akbar!” (“God is greatest” in Arabic) wounded two female police officers in the southern Belgian city of Charleroi this afternoon, authorities said.

The attacker was shot by a third officer and he subsequently died of his wounds, police said, adding that the policewomen’s injuries are not life-threatening.