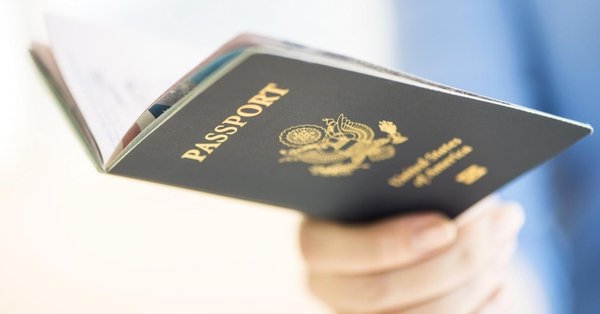 Before you snap that passport photo, remove your glasses.

Under new rules starting Nov. 1, the State Department will not accept passport photos if you are wearing glasses in them, even if you normally wear glasses.

Last year, more than 200,000 passport customers submitted poor quality photos that the agency could not accept. “The No. 1 problem was glasses,” the State Department said in a news release. “We had to put their passports on hold because we couldn’t clearly identify them from their photo.”

Some other passport photo regulations to keep in mind:

– You must submit a photo taken within six months.

– Photos must be high resolution. They cannot be blurry or grainy.

– Photos must show your true skin color. They cannot be over- or under-exposed or have shadows on your face.

– Selfies are a bad idea. Photos taken too close or too far away will be rejected.

– Photos must meet image size requirements of 2 by 2 inches.

Be aware that many countries, including popular European destinations, require that passports have at least six months of validity left when you enter the country. This is not a new requirement, but it has been more strictly enforced over the past several years, according to the State Department.

Getting your passport photo right the first time is especially important now because the agency is experiencing a surge in renewal applications. Because of the Western Hemisphere Travel Initiative, they are expecting the surge to continue in 2017. The initiative implemented in 2007 requires anyone, including U.S. citizens, traveling by air to the United States from a foreign country to have a valid passport. Nearly 10 years later, those passports are beginning to expire, resulting in an increased demand for renewals, according to the agency.

On average, processing of U.S. passports takes four to six weeks. But during heavy periods, the wait may extend to 10 weeks. Expedited service takes two to three weeks but costs an extra $60.

Adult passports are valid for 10 years; children’s passports are valid for five years. Passports can be renewed by mail if certain criteria are met. First-time applicants, or those younger than 16, must appear in person at a passport-acceptance facility, including designated U.S. post offices, clerks of court and public libraries.

If you are part of the renewal surge, get started early and remember, save the selfies for your vacation.