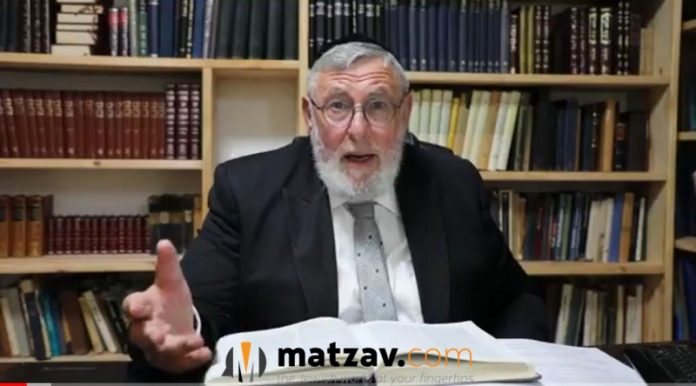 His duties will include overlooking all Rabbinate supervised eateries and factories in the city. Rav Weiss was rov in Manchester before moving to Eretz Yisroel decades ago, and was recently appointed a member of the Chief Rabbinical Council.