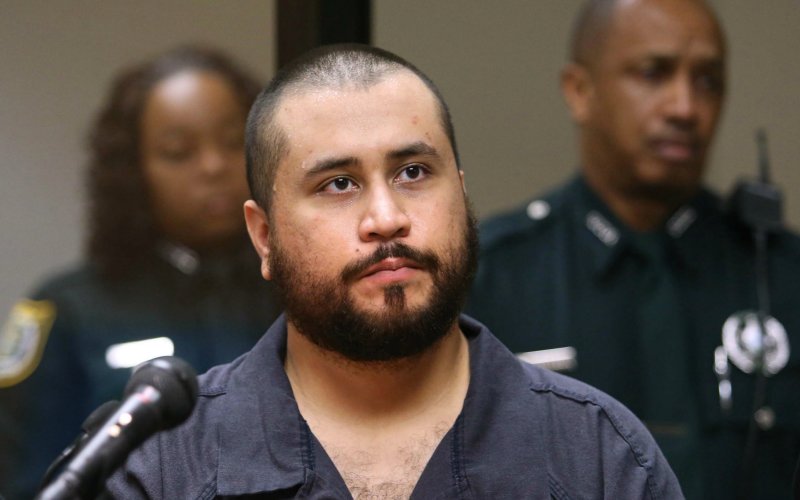 George Zimmerman is selling the pistol he used to shoot and kill 17-year-old Trayvon Martin nearly four years ago. The infamous 32-year-old Florida man listed the Kel-Tec PF-9 9mm handgun up for a single-day auction on GunBroker.com, with a starting bid set at $5,000 and an undisclosed “reserve price” the winning bidder must meet.

Zimmerman was acquitted of murdering Martin after an intense trial in which the defendant claimed he acted in self-defense to fend off the unarmed teenager.

“I am honored and humbled to announce the sale of an American Firearm Icon,” Zimmerman wrote in the item’s description. “The firearm for sale is the firearm that was used to defend my life and end the brutal attack from Trayvon Martin on 2/26/2012… This is a piece of American History.”