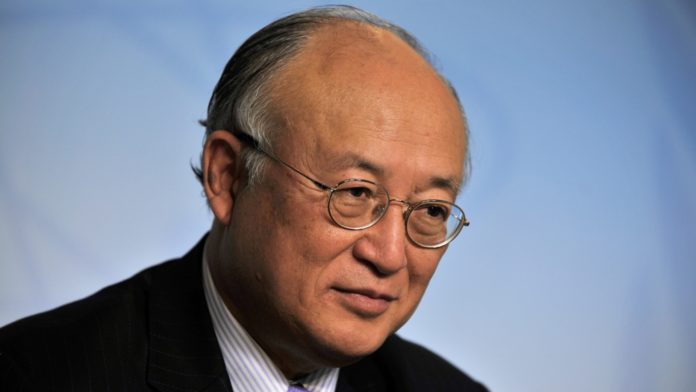 Iran’s semi-official Tasnim news agency claimed Wednesday that Israel was responsible for the death of UN nuclear watchdog chief Yukiya Amano several days ago at the age of 72.

The Tehran-based outlet, which defines its mission as “defending the Islamic Revolution against negative media propaganda campaign [sic],” cited unnamed “informed sources” who insisted that Amano, a Japanese diplomat who was extensively involved in negotiations over Iran’s controversial nuclear program, had been “eliminated” after refusing to buckle to “heavy pressure” from Jerusalem and Washington.

The Iranian mouthpiece offered no proof for its assertions.