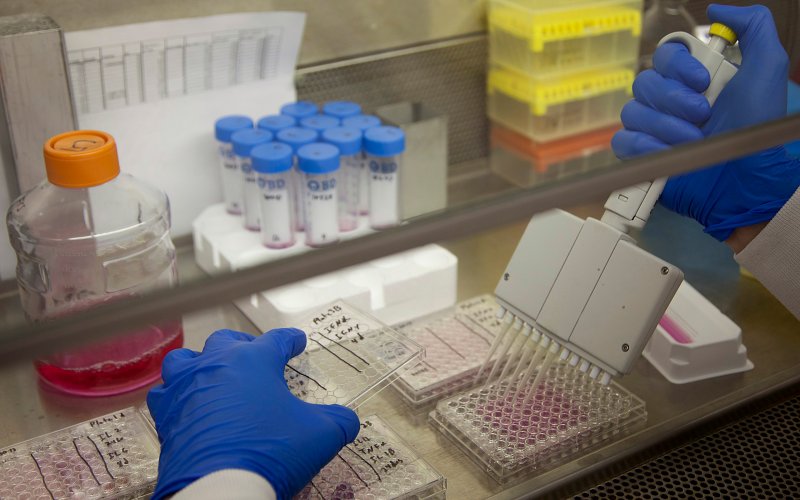 The idea of a “marriage advantage” to health and happiness has existed for well over 150 years. In 1858, epidemiologist William Farr found that people who were coupled up lived the longest, while the unmarried died in much higher proportions from the diseases like cholera that were raging at the time.

The disparity, it turns out, appears to still hold true in modern-day America when it comes to one of the current leading killers: cancer.

For a pair of studies published in the journal CANCER, researchers Scarlett Lin Gomez of the Cancer Prevention Institute of California and Marםa Elena Martםnez of the University of California-San Diego looked at records from a large number of Americans — some 800,000 of them, all adults diagnosed in 2000 to 2009 with invasive cancer. They sliced the data by income, race, insurance status and other factors and found that unmarried cancer patients are suffering from higher death rates than their married counterparts.

Just how big of a difference does being married appear to have on survival? Big, and for both genders, but the impact seems greater for men than women. According to the analysis, men who were unmarried had a death rate that was 27 percent higher than those who were married. For unmarried women it was 19 percent higher.

If you’re wondering what magic powers marriage conveys on cancer patients, Gomez said the pattern was only “minimally” explained by the larger economic resources couples get by pooling their resources. That might give them access to things like private health insurance and the ability to live in nicer neighborhoods which have also been correlated with higher survival rates.

But Gomez said their analysis shows that money doesn’t explain the extent of the protective effects and points instead to “social support as a key driver.”

Gregory Masters, an oncologist who works at the Helen F. Graham Cancer Center in Newark, Del., explained to HealthDay that it has to do with the care of “a devoted caregiver.” “It suggests that a concerted effort to evaluate a patient’s psychosocial resources may be as important as other factors in helping to improve cancer survival,” Masters told the publication.

The researchers found that the beneficial effect of marriage holds across different racial and ethnic lines but to varying degrees. White men and women benefited the most, Hispanics and Asians the least. But people of Hispanic and Asian origin who were born in the United States appeared to see a greater benefit than those who were born abroad.

Martinez suggested that the research shows that in the future unmarried patients may need new types of interventions to increase their chances of survival. But Bernard Rachet from the London School of Hygiene & Tropical Medicine said it’s too soon to jump to any strong conclusions.

Rachet pointed out to Guardian that the paper does not address such issues as whether patients married or divorced after their diagnosis, had relationships similar to marriage or whether they also had other co-existing conditions and diseases that may explain the difference in death rates.