Yesterday, cannons were fired on the northern border of Israel after a long period of quiet. Israel again finds itself in a difficult security situation, which has claimed the life of a soldier. Kassams have returned and rockets are being fired.

Against the background of these events are recent statements from several rabbonim predicting that a war will break out real soon in Israel.

Rav Eliezer Berland, a leading rov of the Breslover community, told his Chassidim recently to daven because a war would break out on 22 Av.

A few days later, Rav Amnon Yitzchak said during a drasha in Modi’in Illit that within weeks, a bloody war will break out.

“Wars do not happen during winter,” said Rav Yitzchak. “The Iranian nuclear threat is ticking, and the military will not drag the war into the winter, so as not to drown in the Lebanese mud.”

Rav Yitzchak addressed the recent tragedies, including the loss of six lives in the Air Force crash during training in Romania.

“The army is doing preparations for an attack on Iran,” said Rav Yitzchak.

In recent days, Rav Mordechai Genut, author of the “Dovor Be’ito” luach, said that “Based on the stars, war will break out next month.” 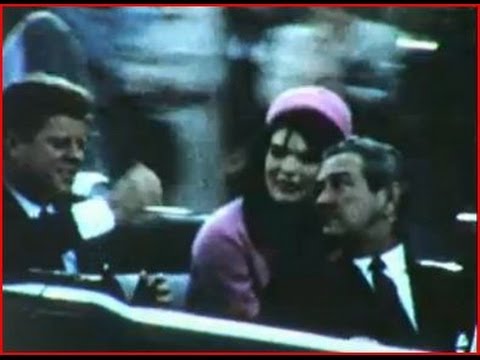