A resident of California’s East Bay area has scandalized his neighborhood by carving a giant swastika into his front yard — and his message to those offended by the sight of the Nazi symbol is “get over it.”

Helicopter footage filmed on Tuesday by a NBC news crew in El Sobrante revealed a 10 foot by 10 foot swastika in the backyard of motorcycle enthusiast Steven Johnson.

Speaking to local news outlet The Mercury News, Johnson denied that he was a Nazi and claimed that the swastika originated as an ancient Tibetan symbol.

“That Nazi (stuff) happened like 80 years ago,” Johnson told a reporter from the paper on Wednesday. “Get over it, I guess.

In the two days since the footage of his backyard aired, Johnson has stayed unrepentant, insisting he would not remove the swastika.

“I like swastikas,” he said. “I think they look cool. I didn’t do it to get attention. I’m not a worshiper of Nazis. I just thought it’d be a cool thing to put in there.”

Renee Schultz, who is Jewish and has been a neighbor of Johnson‘s for 27 years, told NBC News that “he’s never done anything like this before.”

Said Schultz: “I was very clear with him about my feelings. I don’t agree with it; I think it’s wrong. I don’t like it, but it is his yard.”

Contra Costa County Supervisor John Gioia told NBC that the county could not legally compel Johnson to remove the swastika, but he urged people to speak out against the hate symbol. 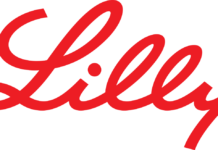 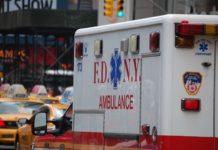