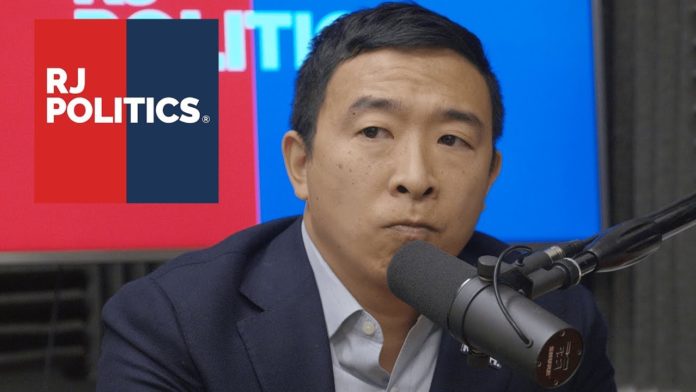 Businessman and 2020 candidate Andrew Yang retweeted a fundraising request on Wednesday from his rival Democratic primary contender, Marianne Williamson, telling his followers that he hoped Williamson would remain on the debate stage.

Williamson tweeted Wednesday that her campaign was “a cool one million dollars” away from qualifying for the November debate, the cutoff for which is a week away.

“We’re a cool one million dollars away from my voice being heard in the final stretch of the campaign. Imagine TV ads about Dept. of Peace, Dept. of Children and Youth, Reparations, Whole Health Care Plan and more,” she tweeted, adding: “Let’s DO this!”

Yang retweeted the message, adding: “I love Marianne – and have learned a lot from her. I hope America hears her message. She has much more to say.”