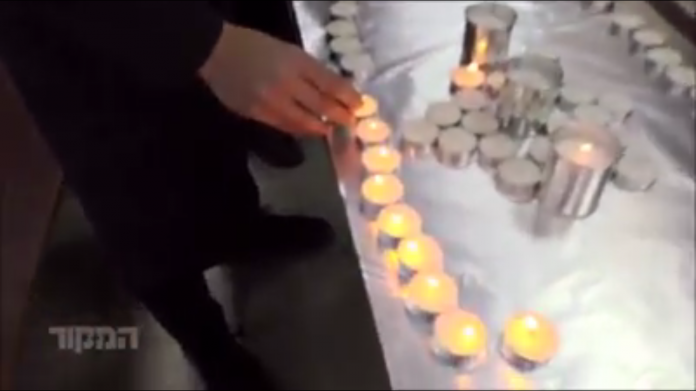 Watch as a teacher in a Charedi Yeshiva in Israel tries to educate these students on Yom Hazikaron about the IDF and the sacrifice they make for everyone in Israel.

The presentation can bring you to tears, regardless of political stances.