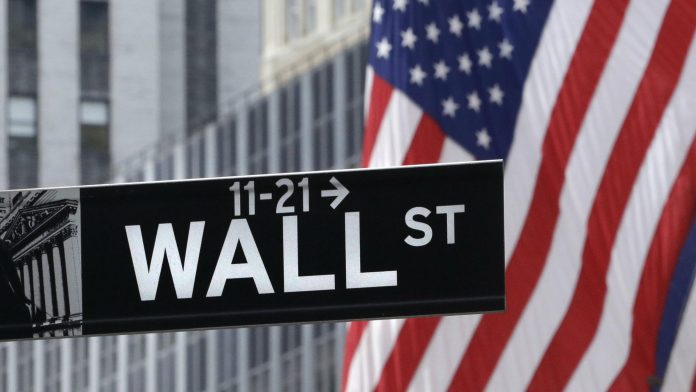 People in the securities and investment industry will finish the 2020 election cycle contributing over $74 million to back Joe Biden’s candidacy for president, a much larger sum than what President Donald Trump raised from Wall Street, according to new data from the nonpartisan Center for Responsive Politics.

Biden also received a ton of financial support from leaders on Wall Street in the third quarter. Going into the final two weeks of the election, Biden, the DNC and their joint fundraising committees had over $330 million on hand. Trump, the Republican National Committee and their joint committees had over $220 million on hand. Biden’s campaign is on track to raise $1 billion by Election Day, which is six days away.